THE PHOTOGRAPHER
2011, Assembly of archive materials, partly out of Günter Eckart's photo album

This work is an assembly of archive materials dealing with the photographic apparatus and its representation before the age of digital revolution. Generally interested in how personal biographies are linked to socio-economic relations, here I focus on the creation of "the other" through the photographic device. Interweaving my personal narrative and interpretation into this, the work creates a reality between documentary/fiction and tells the issue of desire as primal motivation for transnational migration.

"I wish to propose to you nothing less than a general and massive partitioning of beings into two large groups or classes: on the one hand, living beings (or substances), and on the other, apparatuses in which living beings are incessantly captured.... I call a subject that which results from the relation and, so to speak, from the relentless fight between living beings and Apparatuses. " (Giorgio Agamben, "What is the Apparatus?" and Other Essays, trans. David Kishik and Stefan Pedatella; Stanford University Press, 2009, p. 13)

Text out of the catalogue Being on move, Community Space Litmus, Seoul, p. 38 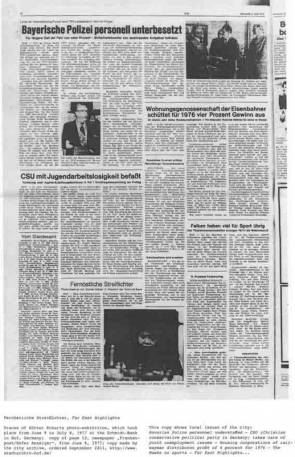 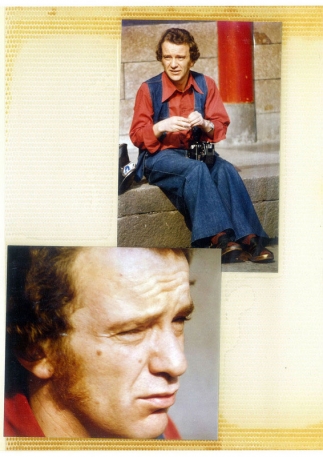 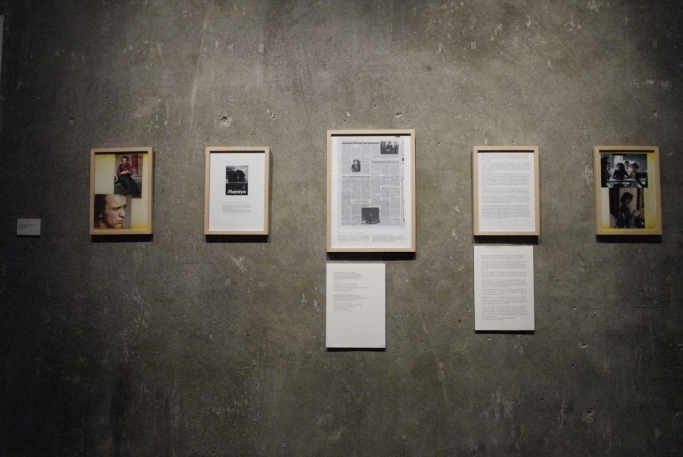