This footage was shooted by my aunt herself as missing footages for the documentary I was making about her. It shows the apartment in Hongkong, where she has lived and worked as a domestic helper for more than 14 years. In order to respect the privacy of the employer’s family, she asked me to cut out all family pictures, which could be seen in the video. My only artistic intervention, in this case, was to change the "censored" family pictures into a black screen.
The result is Looking Inwards, an intimate approach about body and space, ethics of image-making and turning gazes. It gives an insight about her life, shooted with a mini-DV camera, which she especially organized for this. The footage was made in the same year (2005) when youtube was just starting to be launched.

"One encounters the meticulously ordered household, from the kitchen through to the bedroom and into the laundry, that a Filipino domestic worker in Hong Kong had filmed with a video camera. Her filming displays a caring, loving perspective on the objects whose cleanliness and order she cares for as the live-in housemaid. Does she love any of these possessions of her employer, possessions that she herself cannot afford? Do they remind her of her own belongings, that she had to leave behind in her own country in order to make money abroad?"
Text: Nam-See Kim 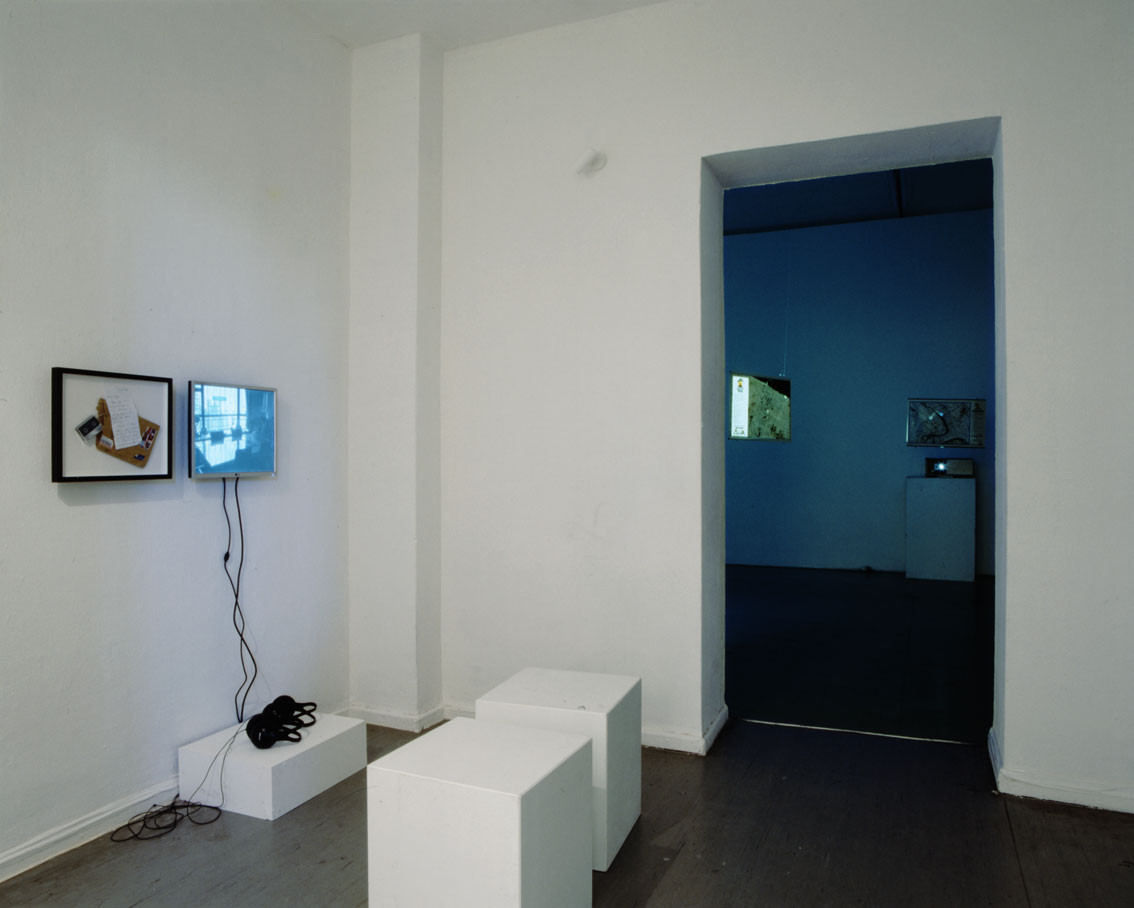 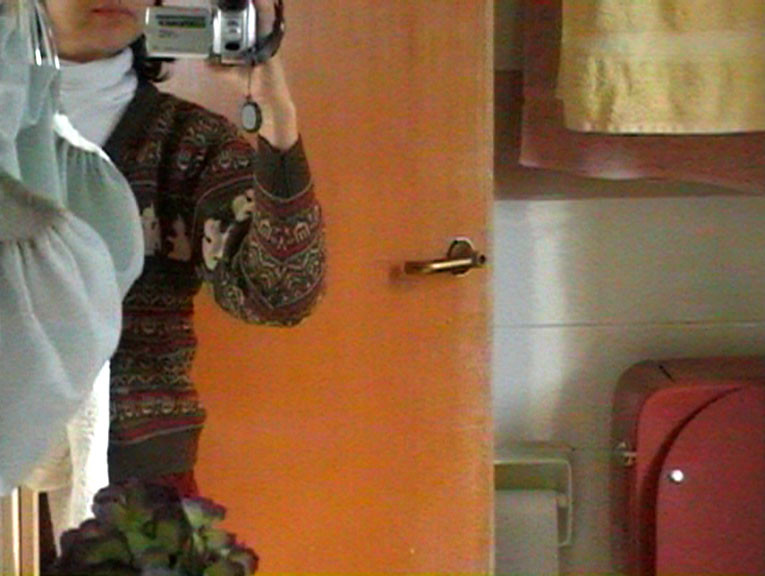